The Earliest Royal Visit to the City of Brighton and Hove 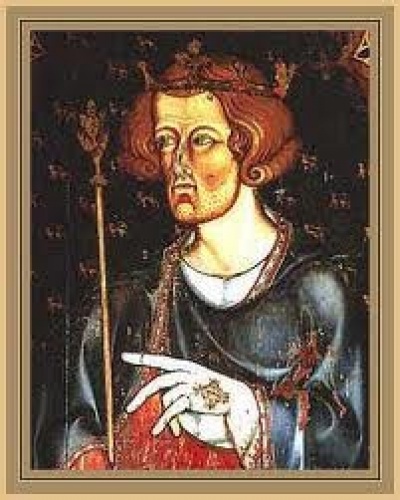 Charles II’s one night in Brighton prior to fleeing to France and the arrival of the Prince Regent are usually thought of as the first occasions the Royal family had any connection with the City. However, the first known visit by a monarch did, in fact, happen much earlier. On 12 September 1302, the man who was arguably England’s greatest medieval king, Edward I, stopped in Patcham. It is possible that he knew of Patcham because his longest serving Archbishop of Canterbury, John Pecham, was born there. (Pecham or Peecham was the spelling used for Patcham at the time).

When Edward, and possibly his Queen, passed through Patcham, they were on their way to Lewes. This journey was part of a longer one which started in London and wound its way over the well-worn route along the top of the Downs to Dover.

The principal reason for this progress across southern England was a diplomatic one. Edward was on his way to meet Louis of Evreux, the brother of his second wife, Margaret, and escort him back to Westminster where it was hoped they would renegotiate the French truce.

Michael Ray’s article in full can be found in Sussex Archaeological Collections, Volume 148, 2010